n a win for the Trump administration, the U.S. Court of Appeals for the Second Circuit ruled Wednesday that the Justice Department could withhold millions of dollars in federal law-enforcement grants from New York City and seven states over their sanctuary policies on immigration.

The unanimous ruling from a three-judge panel of the Manhattan-based appeals court lifted an injunction by a lower court that prevented the Trump administration from attaching immigration-related conditions to applications for federal funds under a federal grant program and placed the Second Circuit at odds with three other circuit courts that have upheld similar injunctions.

Seven states—New York, Connecticut, New Jersey, Washington, Massachusetts, Virginia and Rhode Island—along with New York City, had sued the Trump administration in 2017 over the federal requirements, which conditioned funding on states’ willingness to allow federal immigration authorities access to jails and to provide advance notice when undocumented immigrant would be released from custody.

U.S. District Judge Edgardo Ramos of the Southern District of New York in 2018 ordered the Trump administration to release the funds, finding that the Justice Department lacked the legal authority to impose its conditions, which Ramos found to be “arbitrary and capricious.” 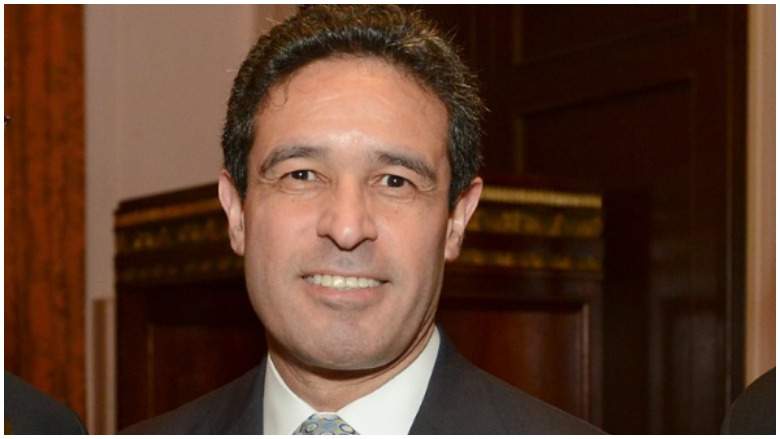 The Second Circuit, however, said that the plain language of the relevant statutes had authorized the DOJ to make the changes. The panel also noted that the federal government maintains broad authority over states and municipalities when it comes to enforcing immigration policies.

“While mindful of the respect owed to our sister circuits, we cannot agree that the federal government must be enjoined from imposing the challenged conditions on the federal grants here at issue,” Judge Reena Raggi of the U.S. Court of Appeals for the Second Circuit, an appointee of President George W. Bush, wrote in a 77-page opinion.

Judges Ralph K. Winter and José A. Cabranes of the U.S. Court of Appeals for the Second Circuit, a Ronald Reagan appointee and a Bill Clinton appointee, respectively, joined in the ruling.

The New York Attorney General’s Office and the City Law Department did not immediately provide comment on the ruling.

So far, federal appeals courts in Philadelphia, Chicago and San Francisco have all upheld lower court injunctions blocking some or all of the challenged conditions.

Who is in control? Not your government, not you

Washington, D.C.: For sale to China

100 years after the rise of the Nazi Party, history repeats itself